This month Christ Temple features one of its fine young people, Sis. Lauren Alexandria Meadows. Lauren is the daughter of Bro. John and Sis. Bertha Meadows. She was born in Indianapolis, IN on April 2, 1991 at Methodist Hospital. She has attended Christ Temple from birth to present.

She received the precious gift of the Holy Ghost on October 26, 2008, at the age of 17, under the pastorate of Bishop Charles Finnell. Her favorite songs are “Glory to the Lamb” by Geoffrey Golden and “Solid Rock” by Tasha Cobbs. Her favorite scripture is Jeremiah 29:11: “For I know the plans I have for you, declares the Lord. Plans to prosper you and not harm you, plans to give you hope and a future.”

Lauren credits her parents as being the most influential saints in her development as a young woman. They taught her at a very young age that the most important thing is to be saved, develop a relationship with the Lord, and stay with God through all of life’s circumstances. They have provided constant love, support, and prayers which have kept her encouraged.

Lauren graduated with honors from Brebeuf Jesuit Preparatory School in 2009, where she was a member of the 2007 State Championship Girls’ Basketball team, and is now an assistant coach. She attended college at Rose-Hulman Institute of Technology and earned a Bachelor of Science in Biomedical Engineering and a Master of Science in Engineering Management in 2014 and 2015, respectively.  During her undergraduate career, Lauren was a co-captain of the Women’s Basketball Team for two seasons. She also served as the Programs Chair and Communications chair for the Rose-Hulman chapter of the National Society of Black Engineers. Lauren finished her Master’s program with a 3.9 GPA; to God be the glory.

Lauren was blessed to start her career with TRIMEDX, a medical equipment management company. She has been a Clinical Engineering Manager for 2.5 years, where she manages ten biomedical technicians, the operational budget, and equipment contracts in the St. Vincent Hospital system. She has primary responsibility for St. Vincent Williamsport, St. Vincent Kokomo, and CT/MRI for the state of Indiana. 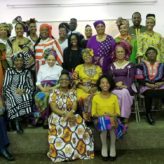 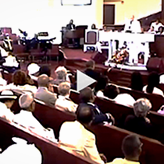 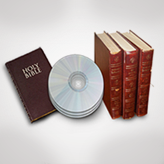 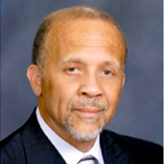 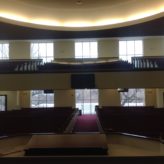